Where to begin? I was six years old when my mother told me on Christmas Eve that year that it would be the last time we were going to celebrate Christmas and give gifts.

I didn't understand. My first thought was, "what? no more presents?" Of course, that's what I would think, six-year-olds are so predictable.

Women were to obey the man…

That evening led to 8 years of no birthdays, no holidays, or anything remotely worldly for me until I left. It fucked me up for decades until I learned to deprogram myself from that cult.

My mother joined the Jehovah's Witnesses (JW) along with my aunt. I have no idea how they fell into the cult, but they did and they took my sister and me along with them. I spent those years listening to mind-numbing cult programming for 2 hours every Sunday.

I remember how the JW's would pride themselves on not having a leader or pastor. It would be some brother, never a sister, giving the sermon that day. Women were to obey the man, just like in the scriptures, and the man was supposed to lead the family. In turn, they all submitted to Jehovah.

…did mom really bleed from her you know what?

Some of the sermons were pretty light topics on how one bad apple spoils the basket, but others were incredibly damaging and shaped my thinking patterns for years to come.

I remember listening to one sermon about period sex. It wasn't framed that way but as "if a man and woman laid together during her time, he would be unclean for "X" days." As a 7-year-old, I didn't know what that meant - did mom really bleed from her you know what? That sermon is burned into my brain and still messes with me to this very day!

Another sermon was about how the end of the "system" was coming through Armageddon and Jesus would ride a white horse and kill all Satan and his followers. That was a code word for all the undesirable people in the society like gays, prostitutes and drug users, you know the lesser ones that Jesus told us to help?

Want to play with wizard warrior toys? No, no, Jehovah doesn't like that.

Do you have two mommies? Or even two dads? Oh no, you're not going to paradise.

Yet the strange thing was that Jehovah, or at least the Kingdom Hall - don't ever call it a church - sure liked money. And these old white-haired men called the governing body seemed to direct and organize things for all the cult members to follow.

Week after week, year after year it was drilled into my head that the end of the world was coming and end to the system. The political system, other religious systems, whatever system you can think of (solar system?) they were against it and it was always coming to an end.

Don't you dare celebrate your birthday or a holiday!

Are you dying and need a blood transfusion, forget it and just die!

It's taken me years to realize that our need for spirituality is not a bug but a feature.

Want to dance, nope it's only for married people!

Register to vote? Forget that, it was part of the system.

Care for the Earth? Doesn't matter, use it all up because Jehovah will fix it all.

That last sentiment scares me the most because they couldn't care less about our earth. They think paradise is something outside of this world. I dare to say that the paradise they seek is right in front of their fucking eyes!

Paradise right here and right now, but we're burning it alive. We're killing the very paradise we know for this death cult and the 100's of others nut bag religions that just don't get it.

It's taken me years to realize that our need for spirituality is not a bug but a feature. In the truest terms it's a search for the truth, to seek our connection to something greater than ourselves.

I don't know if that's God or Goddess or something else completely but for me, it's the awe I see in Nature and its creation. Maybe it's just a quirk in our brains, messed up wiring from when we walked out of the sea and onto the land, but what I do know is that in my short time in this glorious world that we need to protect it.

We need to fight for paradise right in front of our eyes, not some fantastical place that you can only get to if you appease a bunch of old white-haired old men.

Fuck you. I reclaim my spirituality from you. You don't deserve the paradise we live in. 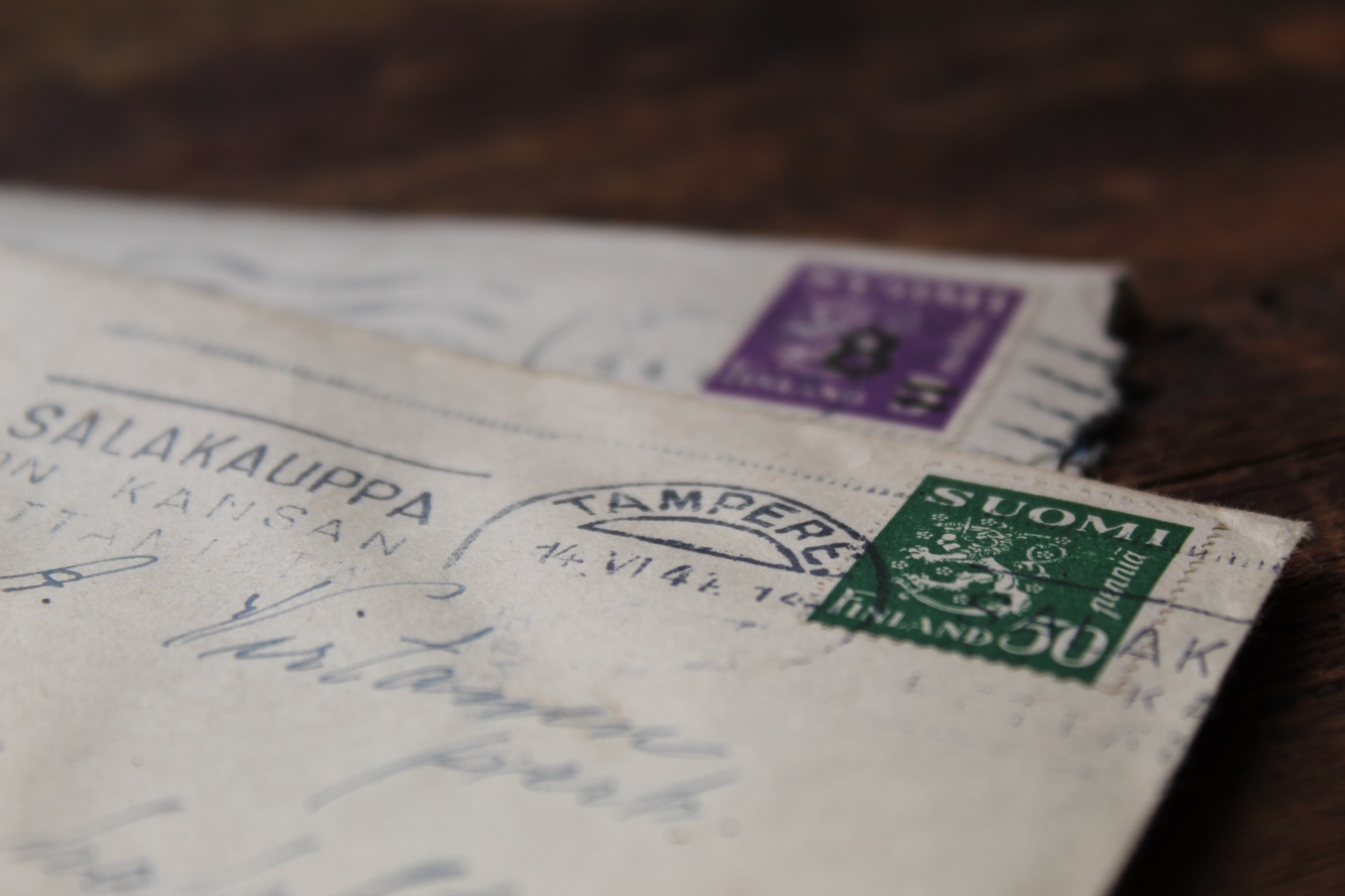 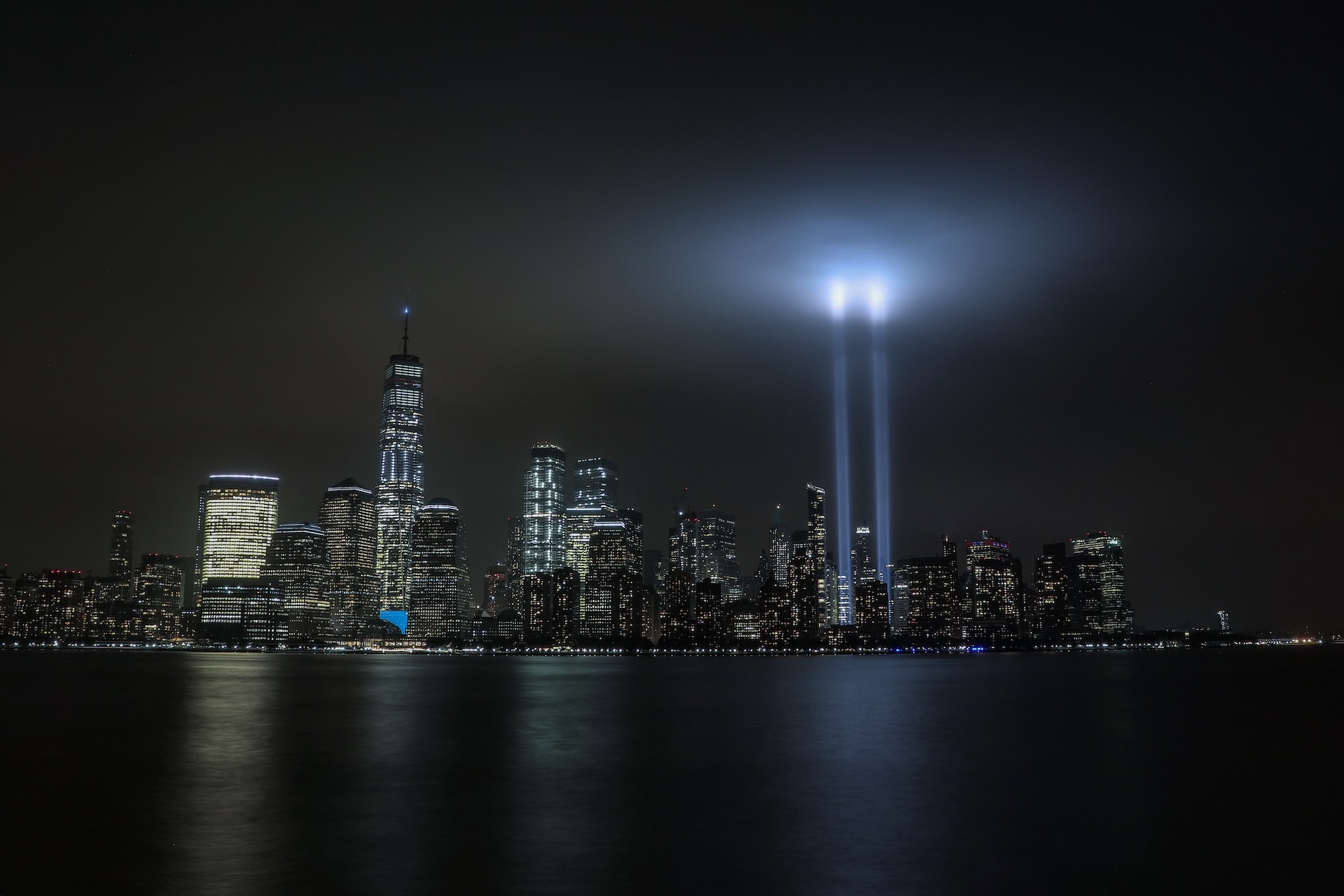